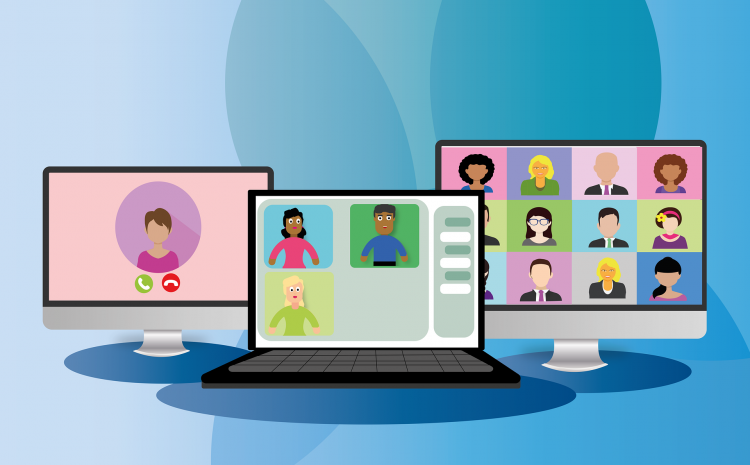 GROUPS in the North East came together online for Challenge Poverty Week England and Wales, to speak up against systemic poverty and call for solutions.

The first of the week’s regional events involved five speakers:

The key recurring message was the importance of people in poverty being at the heart of discussions around solving poverty.

Tracey said: “Without the voice of lived experience, and the knowledge of the full reality of poverty that comes with that, sustainable long-term solutions will not come about.”

She said people in poverty, organisations, campaigners, politicians and others who wanted to tackle poverty had to work together, and said the missing ingredient round the table was often the direct input from people who were in poverty. She said: “It’s about merging areas of expertise that can lead to solutions.”

She said organisations shouldn’t do things on people’s behalf, but should build trust between communities and decision-makers, and do things with them. “That’s the key,” she said. “Covid has amplified and shone a spotlight on what we knew.”

Penny said: “To eradicate poverty, we need campaigners like us here to open our mouths and speak loudly and show and tell people what is going on.”

Ged said Gateshead Poverty Truth Commission had launched in March, just before lockdown began, and said its work had been online since. He said: “I would like to see a new approach that makes it easier to navigate all manner of systems – the benefits systems, housing system and others.”

Wayne said The Cedarwood Trust had been like an accident and emergency service for its community during the pandemic. He said people on already-low incomes had been swept into deeper difficulty and often could not afford to go shopping. He said: “We are all about creating opportunities for people here. That’s our focus and aim because we cannot just give hand-outs, we want to be a hand up for people to change things.”

Lorna talked about Children North East’s work to poverty-proof schools and said similar work was being done now around the cultural sector. She said research had shown that young people in poverty found school the hardest place to be poor, suffering stigma around uniform, non-uniform days, school trips, school meals and other issues.