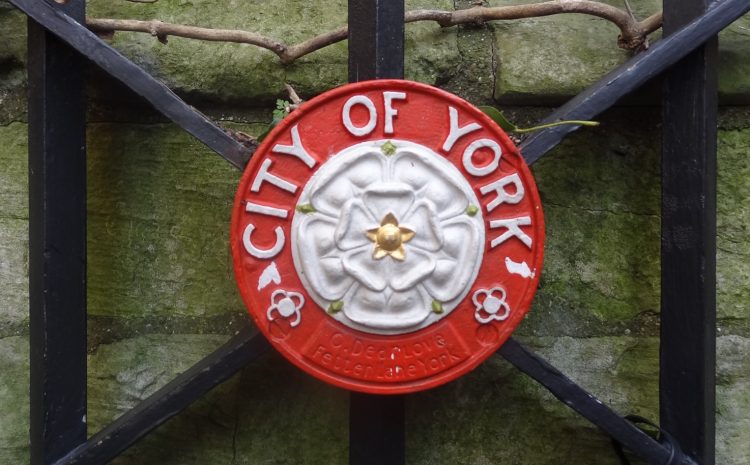 The event, held with social distancing at the Spark site in the city centre, was a chance for people to talk about what had happened as a result of the pandemic, and to discuss possible new actions.

A small group including one city councillor and community staff from Morrisons took part, along with the alliance’s co-chairs, Sydnie Corley and Mary Passeri.

Sydnie also then took part in the Challenging Poverty in Yorkshire Zoom event, along with representatives from York Food Bank, the Peasholme project in York, and Parson Cross Initiative (PXI) in Sheffield.

Nick Waterfield, from PXI, said they had merged their food bank provision with another provider to cope with demand during the pandemic, and said they hoped now to find another model for meeting the food needs of local residents, such as a membership or club project. He said: “There is a difference in the way people view food when they are contributing. It goes from something they had no choice in, to something they are fully involved in. Pulling ourselves out of the food bank model has also forced us to engage more widely in a range of issues, including period poverty and mental health.”

Adam Raffell from York Food Bank said their demand had quadrupled in the spring, but had since tailed off slightly. He said lots of informal food banks were also meeting need in York, and all projects were now working together.

He said York’s high dependence on the hospitality sector made many jobs vulnerable, and he expected further difficult times ahead.

The next speaker was Hayley Johnson from the Peasholme project, which runs various community initiatives including with people who have been homeless. She said their plans for a new hub had been delayed, but also praised the way York projects had pulled together.

There was a discussion about the importance of localised welfare provision, and about the need for the temporary increase in Universal Credit to be made permanent.

Sydnie said: “It makes a difference. Inflation and the cost of living go up, and the increase has helped people not struggle as much. If it goes back down again, it will make a huge difference.”

She talked about the community food stall that York Food Justice Alliance runs, and the negative power of stigma. The project has deliberately been called a zero-waste supermarket, as the term “food bank” was deterring some people who needed support.