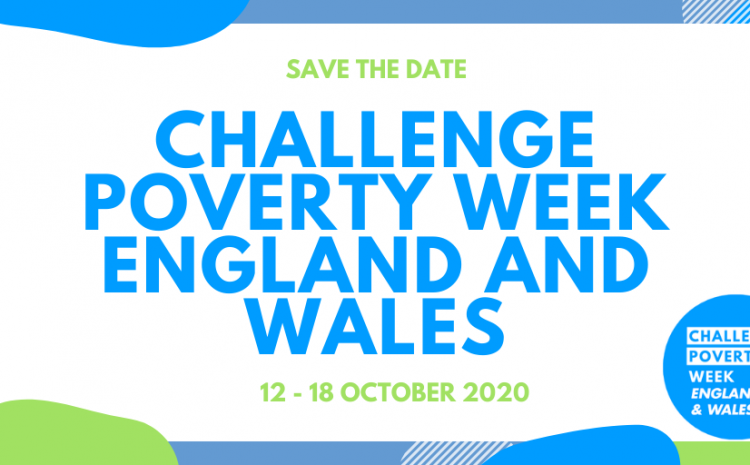 Challenge Poverty Week is on in England and Wales for the first time.

On this website, you’ll find details of events, useful resources, and various suggestions for getting involved. But you may be wondering: where did the idea come from?

In essence, it’s happening here this year because we have seen how successful land powerful it has been elsewhere. The Poverty Alliance in Scotland has been running its Challenge Poverty Week for the past seven years, and it has grown to become a powerful fixture in the calendar.

Community groups, charities, councils and small groups of individuals have organised events, held decision-makers to account, and ensured that ending poverty is a national priority. Last year, it generated national media attention and led to questions and debates in the Holyrood and Westminster Parliaments, and led to people with personal experience of poverty sharing their experiences and ideas in a safe and effective way.

Last year, we also took part in End Hunger Week, and were heartened by the number of people groups who wanted to take a stand and call for an end to poverty. We wanted to build on that resolve and enthusiasm this year.

We know there is a huge appetite for change across England and Wales as well, and we know that by harnessing the wisdom, ingenuity and determination of people across the anti-poverty movement, we can make change happen.