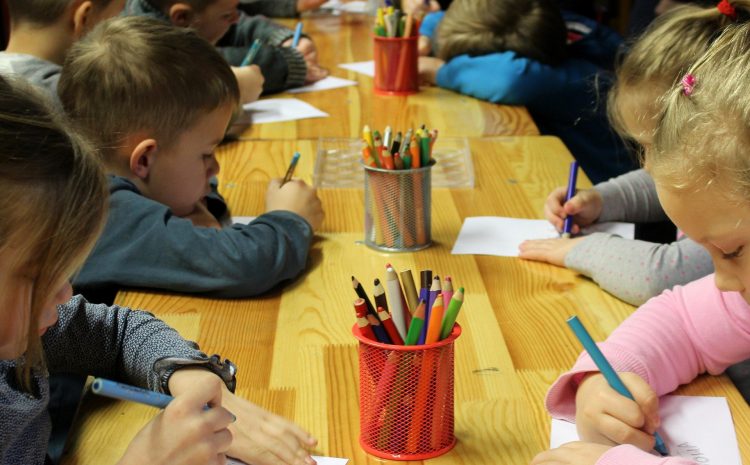 Child poverty has risen most sharply in parts of the Midlands and Northern towns and cities in the past four years, according to research published by the End Child Poverty coalition.

The data, published on Wednesday, shows the scale of the challenge faced by government if it is to realise its ambition to build back better and level up opportunities for children across the UK.

The full report and data sets are on the End Child Poverty coalition website.